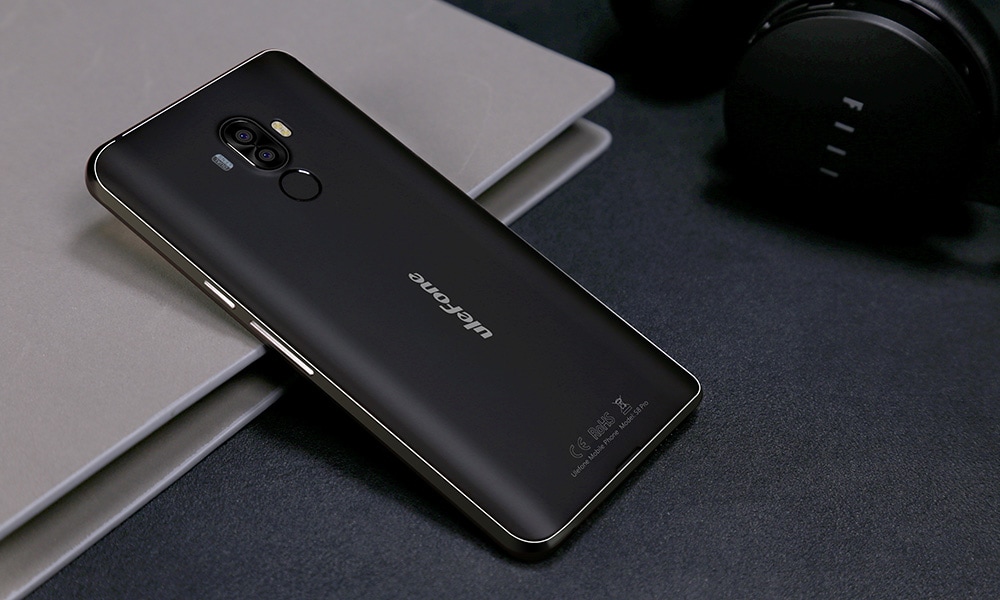 Gearbest has announced the promotion of the Ulefone brand, where we can buy a lot of great phones at a bargain price.

The two stars of the action are the Armos 3 strap phone and the Note 7P, a traditional phone with a very nice appearance. Both of them are worth your money, especially now, as both can be bought for $ 90, or 28 000.

Az Ulefone Armor X3 the manufacturer's entry-level strapphone, which knows everything about strap density, but hardware has a weakness. Let's start with this, the 4G is missing out on the phone, so this mobile is clearly in the pocket of the physical or hiking extreme sports. Other hardware capabilities are average, or maybe a little above average, especially when looking at the price. Dust and water resistant to military standards, HD + display, SOS button and flashlight, and even special mode for underwater photography! I guess I don't have to brag that there is not much cheaper strapphone on the market, which is cheaper, though, and not in terms of capabilities compared to the Ulefone Armor X3! If you are looking for a cheap business phone then go no further!

Az Ulefone Notes 7P blessed with a traditional look, but definitely one of the nicer ones. High-resolution, HD + resolution, drop-shaped camera island that doesn't interfere much with the display, so the shape is fine, especially with the choice of gold or twilight backside in addition to traditional black. In addition to the quad-core processor, there is nowadays plenty of 3 GB memory and 32 GB storage, the latter of course expandable memory card up to a maximum of 128 GB. The battery has an 3500 mAh capacity, has face recognition and a fingerprint sensor, so basically we get a handy mobile for our money. And this money is really not much right now, as the price of the phone is well below 100 dollars, specifically we have to leave 85,99 dollars at the checkout.

In addition to the above two phones, we're getting a couple of good deals, plus phones with extreme capabilities. There's the Ulefone Armor 6E, the world's first Helio P70 headunit, for just $ 200. There's the Ulefone Power 13 with the traditional shape but with the 000 5 mAh battery, which can be used for more than a week on a single charge, so you can get out of the world without having to find a plug. There's also the Ulefone Power 6, which got a big 6350 mAh battery, but in the meanwhile, the size, thickness, and the exterior really carry it all! So there is something to choose from, we recommend you take a look around if you are planning to buy a new phone lately.

If you are curious about Ulefone phones, you can find all the offers here:

Do not forget to buy anything before you buy to see where the product you are looking for is available at the lowest price, possibly with a coupon, because there is no coupon we can't find! Join our Facebook page and find us in private. You can also join our Facebook group, and there you can ask for a new post!

Owner of HOC.hu. Author of hundreds of articles and thousands of news. In addition to various online interfaces, he has written for Chip Magazine and PC Guru. For a while, he ran his own PC shop, worked for years as a salesman, service manager, and system administrator for journalism. 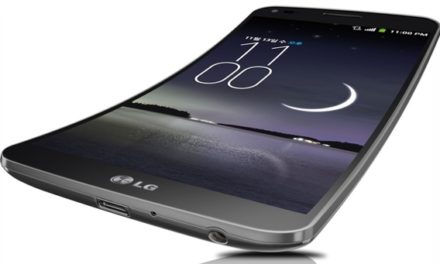 IPhone X clones are throwing us away